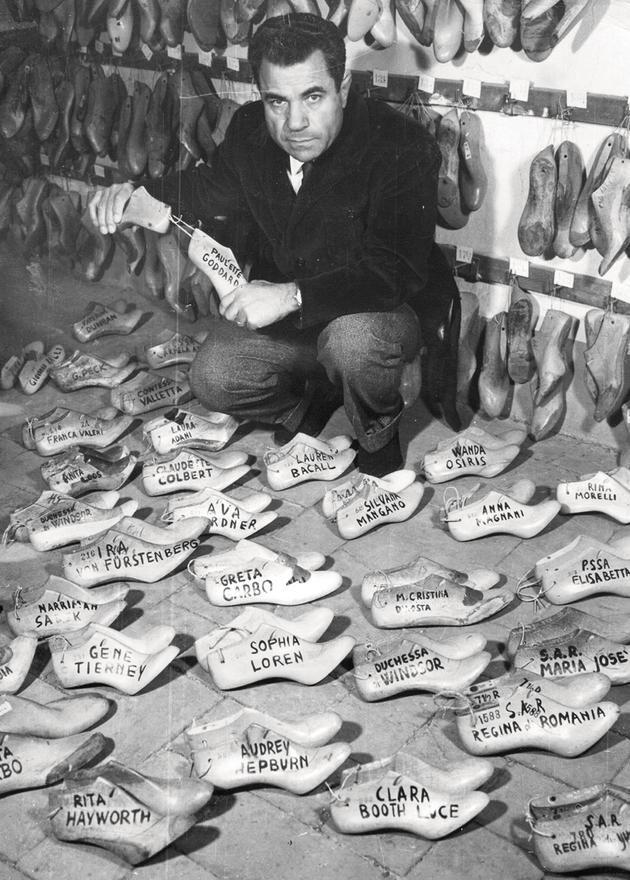 One Media is delighted to announce that it has placed Vivaldi’s Four Seasons “Winter”: Allegro non molto from its Point Classics catalogue in an upcoming documentary film detailing the life of legendary Italian shoemaker Salvatore Ferragamo. The film, ‘Salvatore Ferragamo: Shoemaker of Dreams’ is directed by Italian filmmaker Luca Guadagnino, a BAFTA-winning director best known for his Oscar-nominated 2017 film, ‘Call Me By Your Name’.