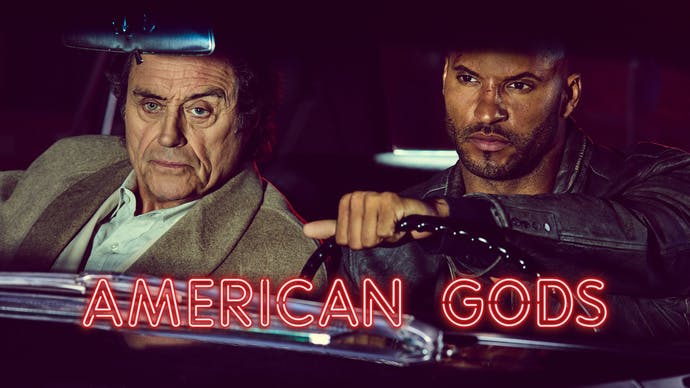 One Media is delighted to announce the placement of Four Seasons “Spring”: Allegro from its Point Classics catalogue in S3E03 of ‘American Gods’, an American fantasy drama television series based on Neil Gaiman’s 2001 novel of the same name and developed by Bryan Fuller and Michael Green for the premium cable network Starz. The episode will air later this year.