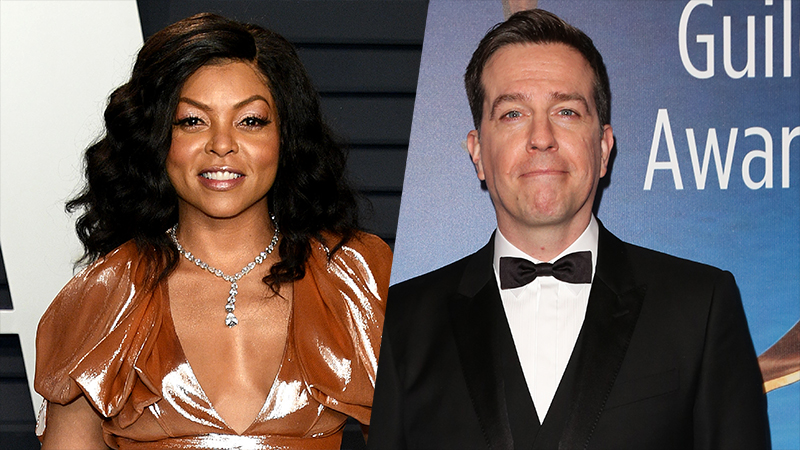 One Media is pleased to announce that Mozart’s Symphony No. 41 in C Major “Jupiter”: Menuetto Allegro from the Point Classics catalogue will feature in the upcoming Netflix original film Coffee & Kareem. The ‘odd-couple’ comedy stars Taraji P. Henson and Ed Helms and focuses on the unlikely partnership between a Detroit cop and his girlfriend’s 11-year-old son. The film is slated for release this spring.