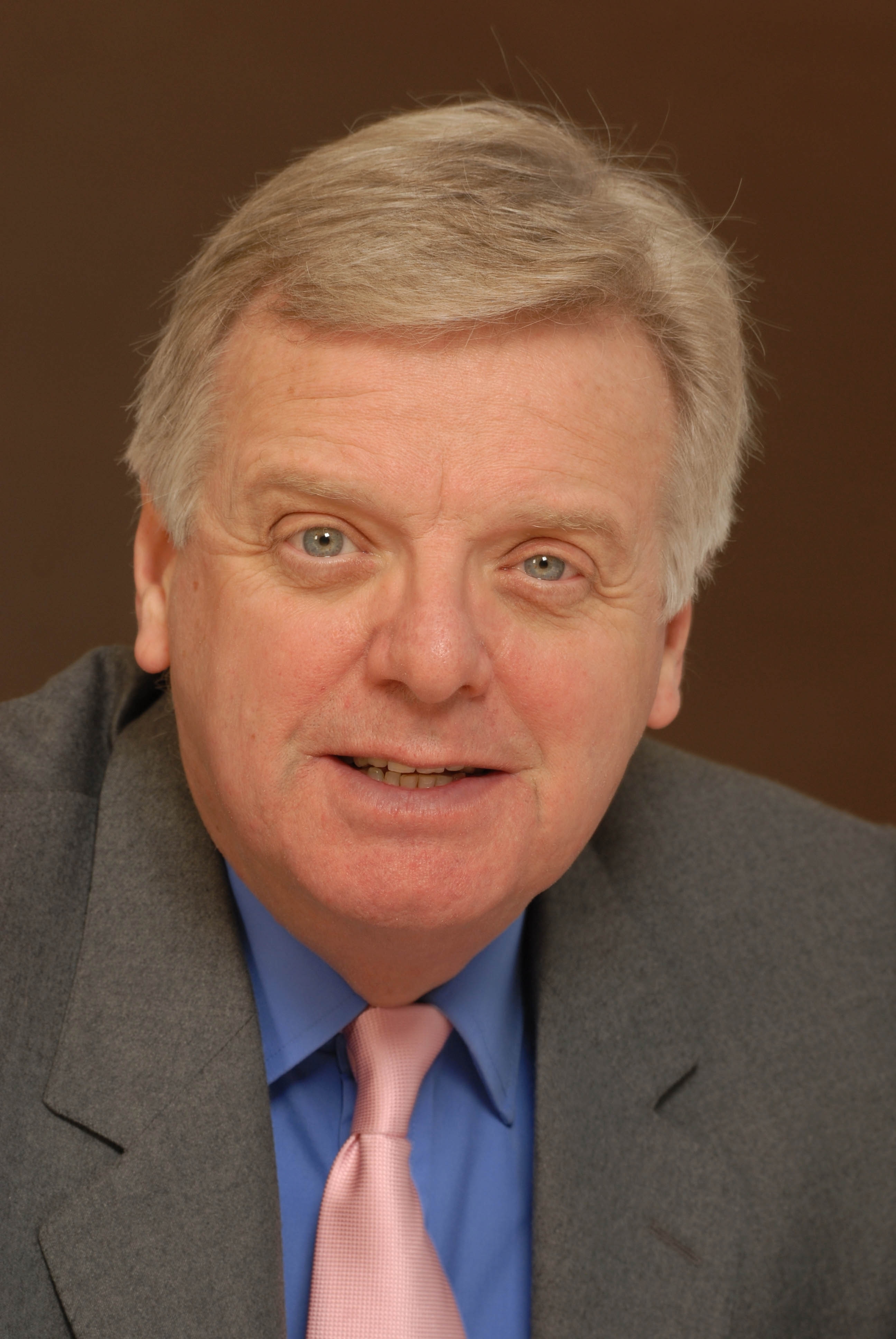 But what is Article 13 and why does it matter?

Non Executive Director Michael Grade talks about why the vote on Copyright Directive is so important to the creative industry.

I’ve had the privilege of being immersed in British arts and entertainment all my life – it is one of the great assets of our nation; shaping who we are and informing our cultural identity. In TV, film, music, books, journalism, drama, the British are world-renowned. It seems to be baked into our DNA as a country that we can compose a song or write a story that achieves popularity well beyond our shores. Even one of my other great loves, football, is essentially a creative business – with the Premier League now our biggest television export.

We have been so good at creativity for so long, we even invented a way to earn a living from it – copyright. Copyright is the right to be paid for creative work and is the fundamental basis by which all of these businesses risk investing in new intellectual property. It is the very foundation stone of creativity – encouraging artists, film-makers, designers, singers and authors to finish the next project secure in the knowledge that it can be rewarded, if it is a success, and that others will not be able to take credit for it. That is why the rules of copyright, and respect for them, are essential to keep this flow of creativity coming from the UK.

Everyone involved in a TV show, for example, from the stage manager to the set designer to the screen writer, needs to earn a living. The sale of the show in all of its formats, domestically and as an export, is the pay for the creators and the investment for the next production. Take away the right to charge, to be paid for creating it and you take away the means to create in the future. I could just as easily talk about the process of recording an album, designing a computer game or writing and publishing a best-selling novel. The basic issue is the same –copyright rules have to work and have to apply to services that are in the business of providing creative works to consumers, regardless of the manner of distribution.

Yet our policymakers have enabled giant internet corporations to do just this. Online services such as YouTube, DailyMotion and SoundCloud host and distribute a huge volume of professionally-produced creative content. The professional content is enormously popular and plays a major role in driving the phenomenal growth of these platforms. Whatever the appeal of cat memes, it is music videos that built YouTube, with 1.1 trillion annual views representing 32 per cent all global YouTube views in 2017.

Such services claim the benefit of loopholes in copyright law – called “safe harbours” – which give immunity from copyright liability to services which host user uploaded content, provided they respond to “takedown notices”. These “safe harbours” were put in place more than fifteen years ago to nurture a fledgling internet and protect passive hosting services, and were not intended to safeguard sites which build their services around facilitating access to our creations for free.

Whatever the reasons for these rules, we can see now in full view the effect of them, which is to allow platforms such as YouTube to pay pitifully small amounts to creators for use of their works. Film and TV companies have to use up resource to identify their programmes on these sites, yet, by the time they have used the tools to take them down, ad revenue has already been raised and distributed – and not, I might add, to the company which made the show.

The European Union is finally considering measures which will start to end this great injustice and amend the regulations which favour the business models of those who use content without attribution over those that, rightly, get licences to use content on their platforms. The present, and the future is online, and the rules need to apply. Netflix pays for its TV shows and films, why shouldn’t YouTube?

This is the basic question in the copyright debate that will find its way back to the European Parliament on 12th September. A question that is actually the very opposite of censorship – the right of people to create content free of constraints, with the knowledge that whoever wants to show it will have to pay for it. Platforms have to get licence arrangements in place, work with content creators and owners to prevent unlicensed uses, identify content and pay the right person for its use where relevant.

The matter at hand is as serious as the future of uniquely British entertainment. We may be unable to compete with the global behemoths on distribution, but our strength in creation will endure. We can’t force people to watch schedules any more – the best talent will attract the most eyeballs. Britain will still be a major source of that talent as it always has been, but these creators need to know that they are going to get a fair price for what they produce. If content is widely available on free platforms, we also can’t get a good price from those that have subscription. The whole market is broken by the concessions to the Googles of this world.

Parliamentarians have been faced with a barrage of digitally generated ‘arguments’ over the Copyright Directive and Article 13, the measure which will create certainty in the need to licence with rights owners. The basic facts are simpler – if you want to run a digital TV channel or a music service, then you need to pay for the content you want to use, content that other people have financed. Support for this Directive will end the freeloading and parasitical behaviour of the tech lobby and create a fair market for rights holders. For tech as a whole – those that already pay a fair rate – the playing field will be balanced for the first time and that has to be good news for consumers too.