One Media secures exclusive rights to over 300 Ray Dorset recordings 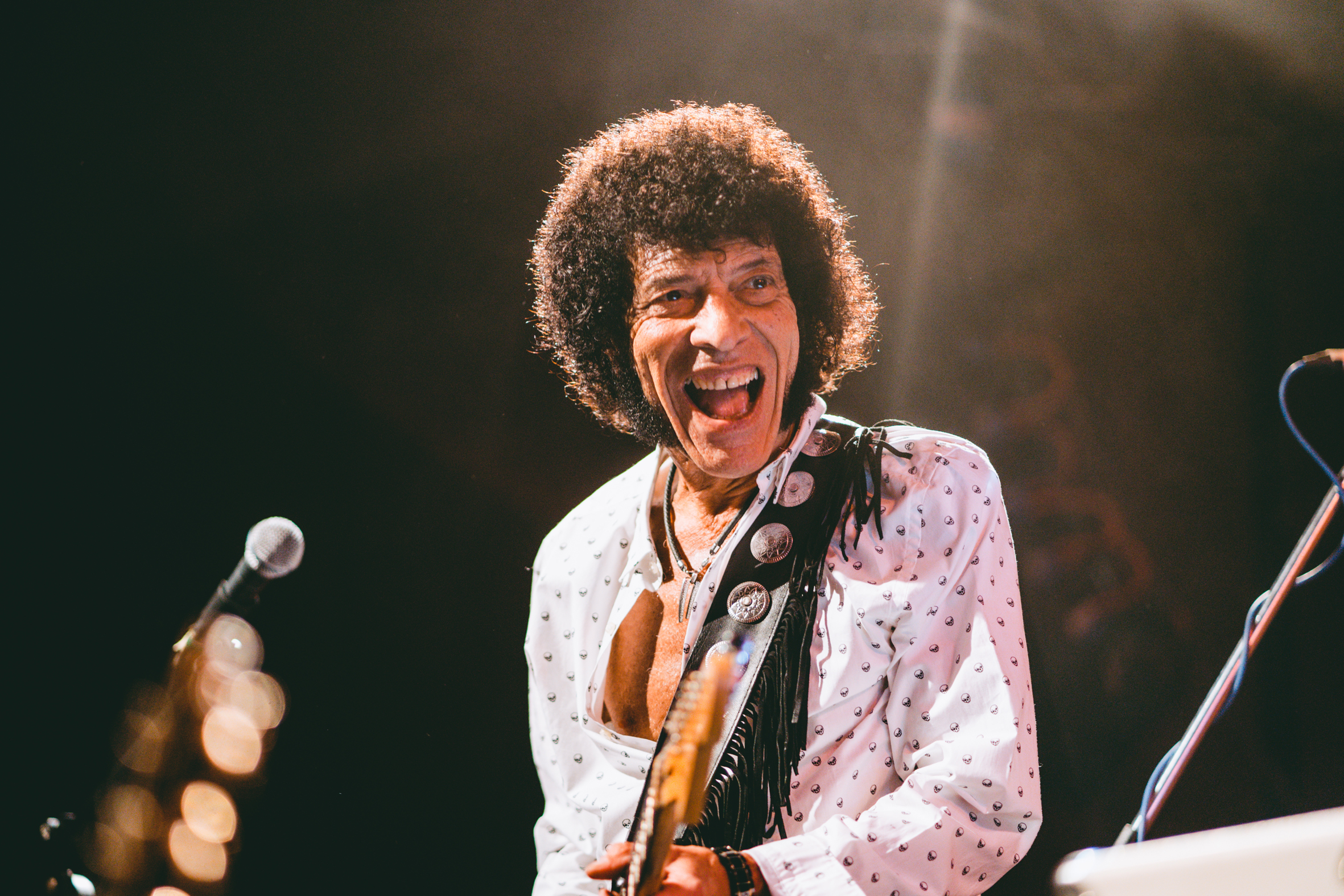 One Media is delighted to announce that it has extended its existing agreement with Ray Dorset (aka Mungo Jerry), signing a further long-term deal for the exclusive rights to his catalogue of over 300 recordings. The catalogue includes studio and live performances, videos and podcasts that have been newly re-recorded exclusively for One Media and are scheduled for release during Q4 2020. Among the tracks are 22 versions of his number one single “In the Summertime”, as well as “Lady Rose”, “Alright Alright Alright” and “Feels Like I’m In Love”.

“In the Summertime”, which turns 50 this year, is arguably one of the best known and most popular summer songs of all time. After becoming one of the best-selling singles in pop music history, surpassing the 30 million mark and topping the charts around the world 50 years ago, it is no coincidence that new generations continue to receive the song as the perfect summer anthem. The undeniable talent of its composer, Mungo Jerry, has created a cross-generational, cross-religious and cross-gender anthem that has withstood the ravages of time.

Michael Infante, CEO of One Media iP, commented: “It is our privilege to support the song with the most modern marketing tools so that it can continue its long journey through more and more generations. That’s exactly what we’re doing with the latest Official Lyrics video released this summer for its 50th birthday, which has already generated almost 300,000 views.”