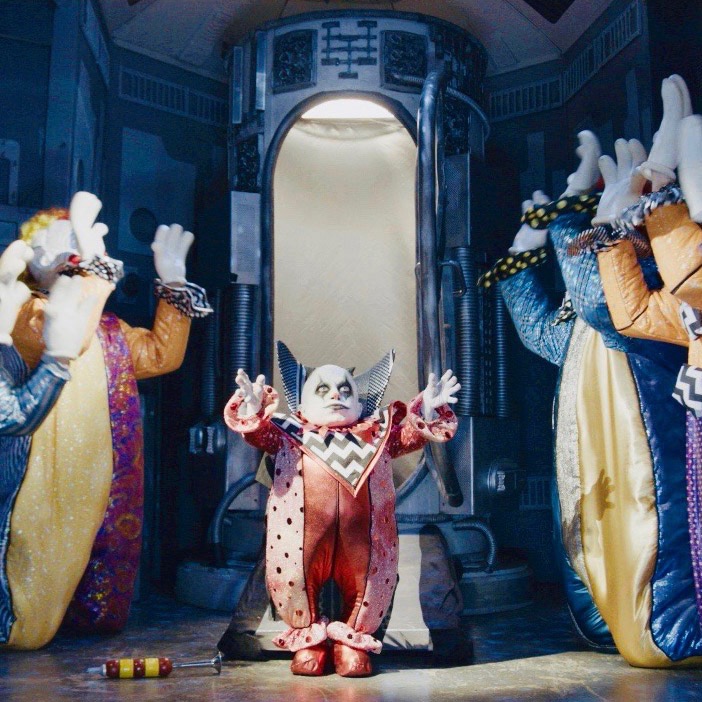 One Media is pleased to announce yet another sync deal with two tracks from its Point Classics catalogue, ‘Symphony No. 7 In A Major Op. 92: Allegretto’ and ‘PCL 3042 Menuet Célèbre’, placed in Richard Elfman’s sci-fi comedy film ‘Hipsters, Gangsters, Aliens and Geeks’, set for release later this year