A sleeping giant… Don Williams joins the One Media family 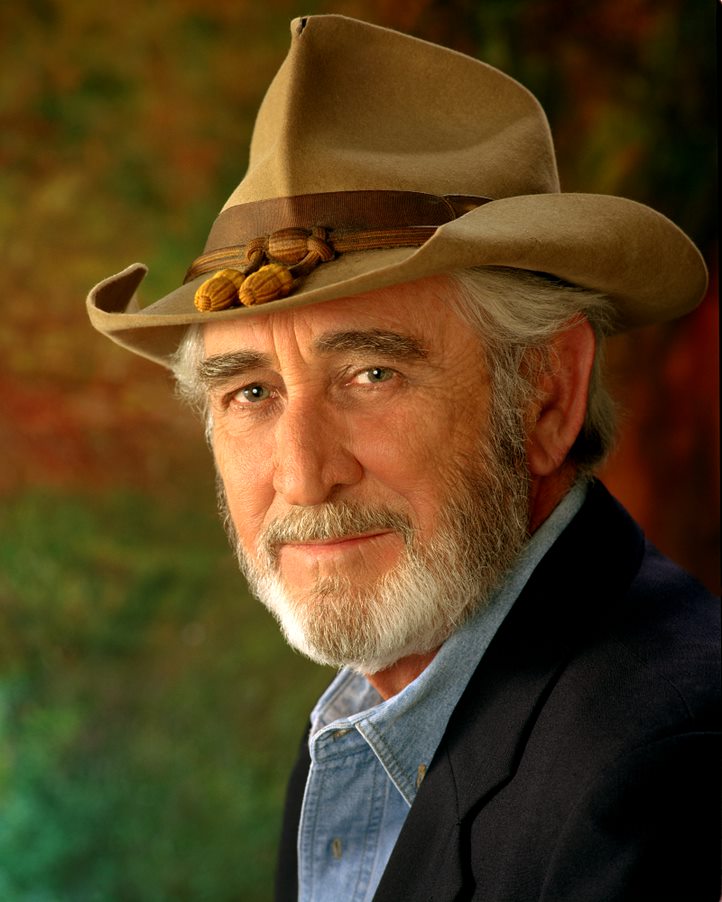 Described by Rolling Stone Magazine as ‘one of the finest singers of the genre’, the Acquisition covers Williams’ 1970s and ’80s output, during which time he delivered seventeen No.1 hits and became a global superstar, winning fans from all over the world, especially in the UK. In 1975, The Who’s Pete Townshend covered Don’s No.1 hit ‘Till The Rivers All Run Dry‘ with Faces legend Ronnie Lane. Don’s 1978 hit ‘Tulsa Time‘ was a regular on Eric Clapton’s live set, often jammed with contemporary stars such as Jimmy Page and Jeff Beck.

The Acquisition was completed under One Media’s innovative Harmony iP which will make use of the firm’s advanced ‘Technical Copyright Analysis Tool‘ (‘TCAT’), which utilises AI software to monitor streams across digital music platforms such as Spotify, Amazon and iTunes with extreme accuracy. TCAT also identifies unauthorised use of copyrights, patrolling over 600 digital music stores across the world, 24 hours a day. Any illegal / unauthorised plays can be identified dating back up to 6 years and lost royalties can be recovered.

Michael Infante, CEO of One Media iP said: “There has been a steady rise in the popularity of country music in the UK and Europe, with events such as the Country 2 Country festival, which have drawn in huge crowds in recent years. Don Williams – like Johnny Cash – is revered by younger artists, which has in turn fed through to a new generation of fans. In life he was known as the Gentle Giant… and in his musical legacy we believe we have a Sleeping Giant, as fans of all generations are drawn to his timeless music.

“One Media will work in partnership with the Don Williams estate to ensure his legacy is protected and promoted for many years to come, with our state-of-the-art TCAT software.” 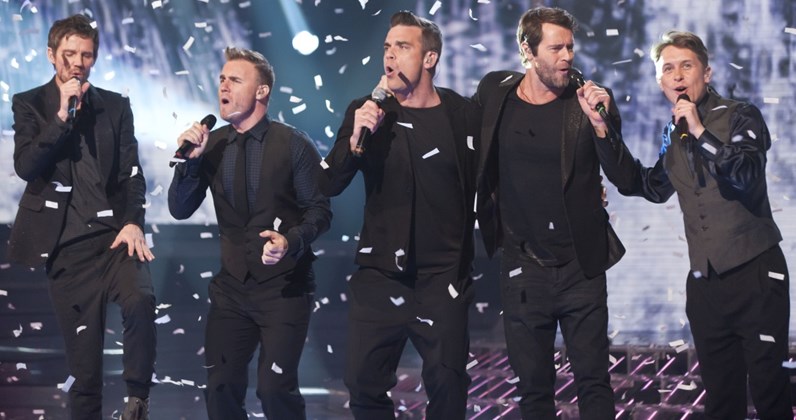 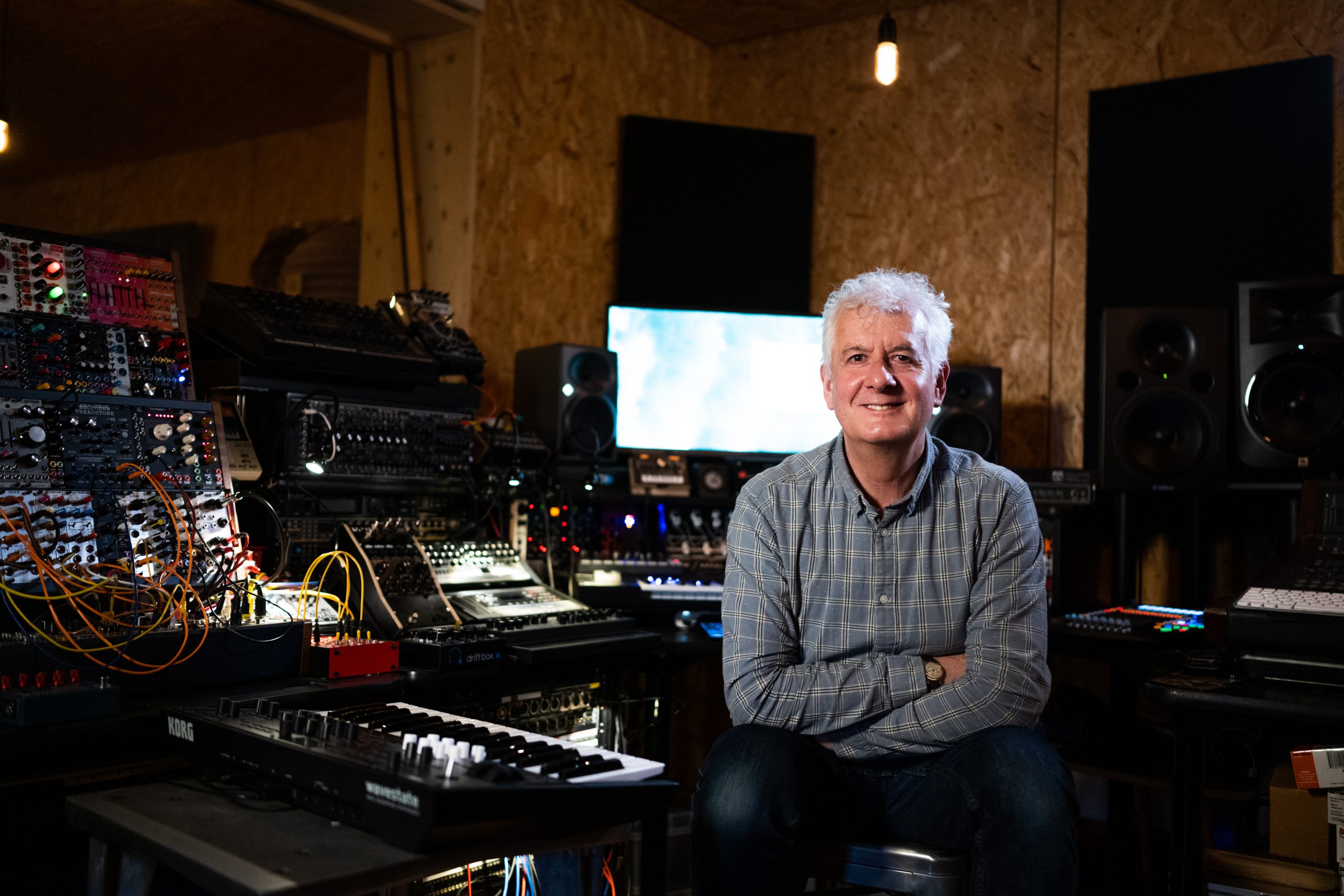 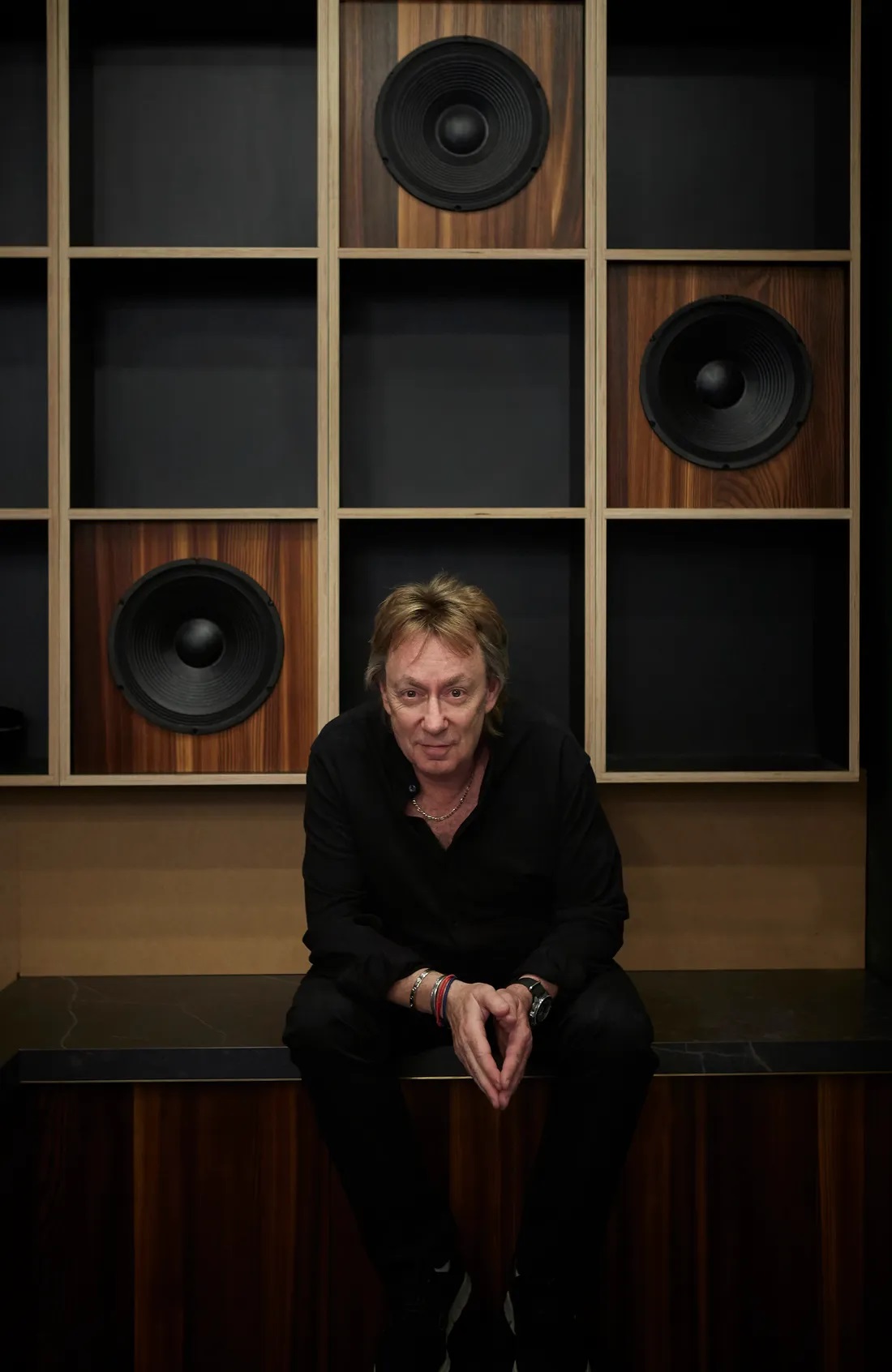